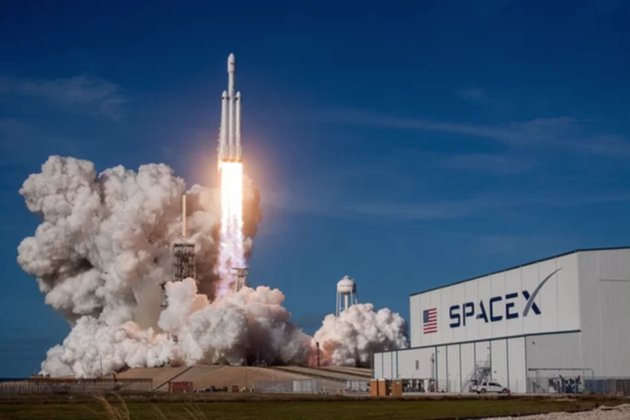 WASHINGTON, U.S. - In a bid to provide a major boost to cheap, wireless internet access, an ambitious plan devised by Elon Musk's SpaceX received a nod from the U.S. Federal Communications Commission (FCC).

The FCC announced in a statement that it has authorized SpaceX to put a constellation of nearly 12,000 satellites into orbit and that the company has nine years to complete the satellite network.

The FCC, which is responsible for giving the go-ahead to U.S. communication satellites, pointed out that it was approving the launch of 7,518 satellites by the company, which would add to the 4,425 satellites that the body has already approved.

According to FCC rules, SpaceX will now have six years to put half of the nearly 12,000 satellites in orbit, and a total of nine years to complete the satellite network.

The success of the plan by SpaceX would boost wireless internet access by the 2020s and would bring down the cost significantly too.

According to the company, it wants most of the satellites to fly in low Earth orbit but below the International Space Station, which orbits about 250 miles (400 kilometers) above Earth.

SpaceX has explained that while the low altitude plan could cause issues related to maintenance, it would also result in speeding up surfing speeds since the communication time between Earth's internet users and satellites in space would be reduced.

Chinese health officials said Sunday that the number of new cases of the coronavirus has slowed for the third consecutive ...

TEHRAN, Iran - Iran on Saturday threw down the gauntlet to the United States, demanding it provide proof to its ...

DUBAI, UAE - The 25th Gulfood, which is considered one of the largest food exhibitions in the world has started ...

UNNAO, Uttar Pradesh, India - At least seven people were on Sunday burned to death after a truck and van ...

NEW YORK, New York - The State of New York will not be appealing the case it jointly pursued with ...

DUBAI, UAE - The 25th Gulfood, which is considered one of the largest food exhibitions in the world has started ...

Wall Street ends with a wobble

NEW YORK, New York - U.S. stocks were mixed on Friday as the ebb and flows of the coronavirus news ...

SYDNEY, Australia - Stocks and currencies were mixed in Asia on Friday. A shock increase in the number of new ...