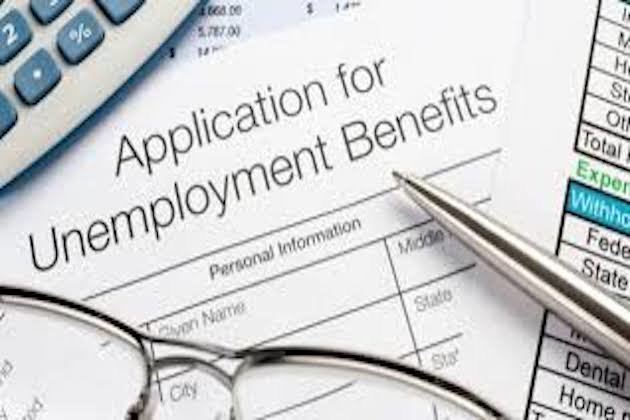 WASHINGTON DC - The Labor Department on Thursday delivered some good news on the employment front.

The jobs market remains robust as applications for unemployment benefits fell last week by 3,000 to 213,000. The drop was unexpected as analysts were forecasting a rise to 220,000.

Eslewhere, factory activity in the mid-Atlantic region was boosted by new orders. Other data was not available due to the government shutdown.

There was concern on Wall Street Thursday that the shutdown could impact on unemployment figures going forward, following the current period that Federal workers are going without pay for. The current period, relative to the first payckeck missed, is for the fortnight ending 19 January 2019.

LONDON, UK - The White House has denied a claim aired in a London court this week that President Donald ...

JERUSALEM - Israeli Prime Minister Benjamin Netanyahu says Israel is having discussions about the implementation of direct flights from Tel ...

WHO declares 'progress' in fight against coronavirus

The World Health Organisation on Wednesday hailed "tremendous progress" in the fight against the deadly new coronavirus since it emerged ...

Whereabouts of concelebrating priests not established at Pell trial

Dr Chris Friel examines another of the many concerning aspects of the child sexual abuse case against Cardinal George Pell.This ...

Hub for technology-based startups to be developed in Philippines

NEW YORK, New York - U. S. stocks were solidly higher on Wednesday. The dollar too made good ground, particularly ...

MOSCOW, Russia - An international appeals court in the Netherlands has ordered Russia to pay $50 billion in compensation to ...

U.S.-India trade deal not expected during Trump visit next week

WASHINGTON, DC - President Donald Trump has signalled that a "big trade" deal might not be on the agenda during ...

The Man Who Fell to Earth

Man Who Fell to Earth