Netflix subscribers in the U.S. impacted by price hike 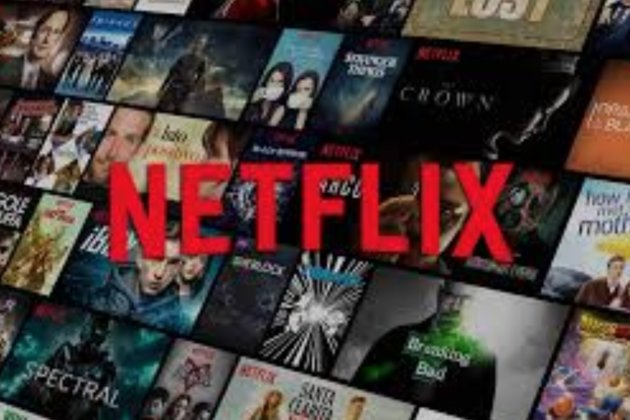 CALIFORNIA, U.S. - In what came as the company's biggest increase since being launched, Netflix has decided to hike prices across all streaming subscription tiers.

The decision, which will impact its subscribers in the U.S., will see prices being raised by 13 percent to 18 percent.

As part of the company's biggest increase since Netflix was launched 12 years back, its most popular plan - which simultaneously offers high-definition streaming on up to two different internet-connected devices - will witness the largest hike.

Meanwhile, the price for Netflix's cheapest plan is shooting up to $9 per month.

Netflix said that a premium plan offering ultra-high definition will rise to $16 per month from $14.

According to the popular streaming service, the new prices will immediately affect all new subscribers, after which it will be rolled out to existing customers during the next three months.

Netflix added that its customers in about 40 Latin America countries, where bills are drawn out in U.S. currency, are also set to be affected.

However, Netflix subscribers in key international markets such as Mexico and Brazil will not face the hikes..

This is the fourth price hike by Netflix in the U.S., with the previous hike being introduced in late 2017.

However, this is the first time that higher prices will hit all 58 million Netflix subscribers in the U.S.

Yet, experts pointed out that the raised prices still make a Netflix subscription cheaper than HBO, which charges $15 per month for its streaming service.

MINNEAPOLIS, Minnesota - A white police officer in the U.S. city of Minneapolis seen kneeling on the neck of a ...

Africa, then Asia to be invaded by locusts, says United Nations

NAIROBI, Kenya, May 29 (Xinhua) -- The Horn of Africa region will experience another swarm of locust invasion in June ...

Russia's most prominent conman left wave of death and deception

This is the story of how the mastermind behind MMM, Russia's biggest financial pyramid scheme, managed to get elected to ...

BEIJING, China May 29 (Xinhua) - A spokesperson for China's Ministry of National Defense on Friday criticized a report recently ...

TEHRAN (Tasnim) - The Atomic Energy Organization of Iran (AEOI) dismissed as "a futile attempt" the U.S.' new decision to ...

HANGZHOU, May 29 (Xinhua) -- AliExpress, a global online retail marketplace and part of Alibaba Group, announced on Thursday that ...

SYDNEY, NSW, Australia - Stocks in Asia skidded on Friday, and the U.S. dollar dived, as the relationship between the ...

PHENOM PENH, Cambodia - Scientists and environmentalists are urging an international moratorium on deep-sea mining after releasing a report indicating ...

NEW YORK, New York - U.S, stocks ran out of steam on Thursday with fears about the worsening U,S.-China relationship ...