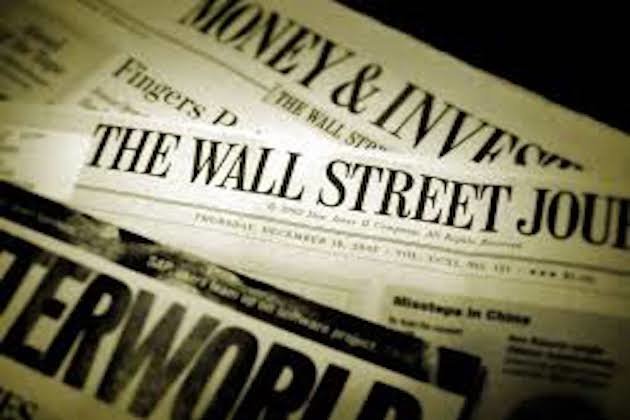 SYDNEY, Australia - Asian stock markets rallied on Friday following the publication of a positive report by a newspaper close to the Trump administration on the trade negotiations between China and the United States.

The Rupert Murdoch-controlled Wall Street Journal on Thursday reported that U.S. Treasury Secretary Steven Mnuchin in the talks has proposed a lifting of some tariffs on goods being imported from China and went so far as to offering a tariff rollback in discussions with Chinese officials.

"As with 2018, the U.S.-China trade row remains a key market theme in 2019. A slight difference is that there are some signs that the two sides are seeking some sort of a resolution," Soichiro Monji, senior economist at Daiwa SB Investments in Tokyo was quoted by the Reuters Thomson news agency as saying. "China seems to be running low on options, while the United States would also want to avoid a prolonged conflict given the negative consequences on its markets and the economy," Monji added.

Chinese Vice Premier Liu He is scheduled to join the talks at the end of the month, a sign that a resolution might be in the offing.

The U.S. dollar on Friday was little changed. Around the close in Sydney the euro had drifted a couple of basis points to 1.1390.

The Australian and New Zealand dollars were unchanged at 0.7190 and 0.6763 respectively.

Overnight on Wall Street, U.S. stocks rose on the back of good employment figures.

The fact there was a fall in applications was a surprise to the market, as a rise was anticipated.

U.S. oil pipeline shutdown could cause jump in prices

BRATISLAVA, Slovakia: Following successful testing in a Hungarian lab, Slovakia will discuss the purchase of the Russian Sputnik V coronavirus ...

Elections in Scotland makes likely referendum on independence from UK

ATLANTA, Georgia: The Georgia Supreme Court is to resume in-person court hearings for the first time in more than one ...

SEOUL, South Korea: South Korea will build the world's largest floating offshore wind farm, calling it one of the cornerstones ...

WASHINGTON D.C.: Some 1.6 million passengers passed through U.S. airports on May 6, the largest number since March 2020.According to ...

NEW YORK, New York - U.S. stocks shattered on Wednesday, for the second day in a row as U.S. Labor ...

NEW YORK CITY, New York: To encourage the return of tourists, New York City will be offering Covid vaccines at ...

LONDON, England: The new easing of Covid restrictions will allow the British public to be served inside pubs and even ...

SYDNEY, NSW, Australia - Continued concern over inflation kept investors at bay in Japan and Australia on Wednesday, although sharemarkets ...

SEATTLE, Washington: Ecommerce giant Amazon.com has halted its Prime Day sale held yearly in India, according to its spokesperson on ...

They Shall Not Grow Old