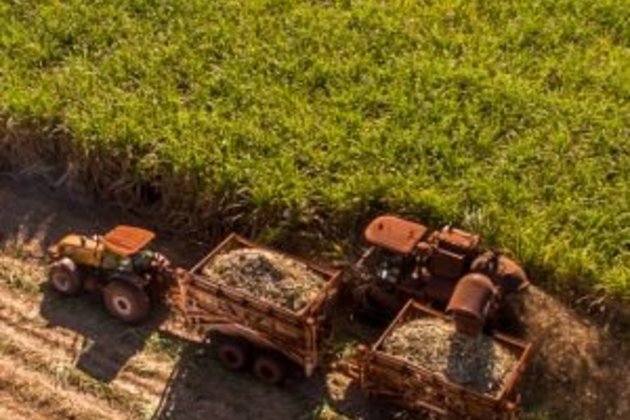 Mtsambiwa, who was managing director of Tongaat's Zimbabwe operations, was appointed interim CEO in August 2018 ahead of the retirement of former CEO Peter Staude.

His leadership was, however, short-lived. He stepped down in March this year as the company grappled with an accounting scandal that saw it suspend trading on the JSE and conduct a forensic probe.

Mtsambiwa was named in the PwC report as one of the executives who initiated or participated in undesirable accounting practices that resulted, among other things, in revenue being recognised in earlier reporting periods than it should have been, and in expenses being inappropriately capitalised to assets.

This resulted in profits in the respective years being overstated, and in the overstatement of certain assets in THL's financial statements.

Following the report, Tongaat said its board intended to pursue claims against "certain individuals" who appeared to have been responsible for, or party to, the undesirable activities outlined in the PwC Report, including Mtsambiwa.

In a statement Thursday, FCB said Mtsambiwa had "relinquished his position as Director and Chairman of the Bank, to enable him to address the issues arising from the PWC report on Tongaat Hullett".

LINGAYEN, Pangasinan, Jan. 24 (PIA) - As China is grappling to contain an outbreak of coronavirus, in the Philippipines, the ...

SYDNEY, NSW, Australia - Flags will be flown at half mast throughout New South Wales in Australia on Friday, following ...

Heads of state and government from dozens of countries arrived in Jerusalem to mark the 75th anniversary of the liberation ...

GENEVA, Switzerland (ANI/Sputnik) - The WHO Emergency Committee held a discussion on Wednesday over concerns about the coronavirus outbreak in ...

DUBLIN, Ireland - The importance of the tourism industry to Ireland has been highlighted in a report which has examined ...

SYDNEY, Australia - Shares in China dropped sharply on Friday as two populous cities in the country went into lockdown ...

Huanggang locks down over coronovirus threat

BEIJING, China - The authorities in Huanggang city in China have imposed a quarantine lockdown in a bid to stop ...