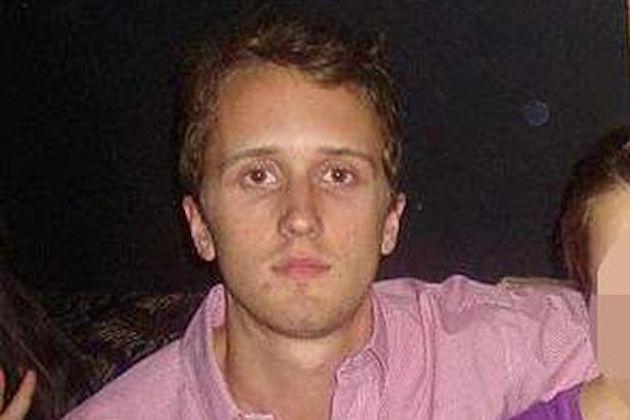 NEW YORK, New York - A supporter of President Donald Trump has been charged with fraudulent conduct in a bid to interfere with the 2016 presidential election.

Douglass Mackey, 31, who, online, went by the name Ricky Vaughn, a high profile social media influencer of West Palm Beach, Florida was charged by criminal complaint in the Eastern District of New York, where he was living at the time of the alleged offences. He was taken into custody on Wednesday morning in West Palm Beach.

Mackey is alleged to have conspired with others to ensure supporters of Hillary Clinton did not lodge their votes in the 2016 Presidential Election. The method used was to contact Clinton supporters and provide them with the opportunity of lodging their votes by text. Once they texted their votes they understood they had lodged their vote, whereas in fact they did not get to vote at all. The FBI says 4,900 people sent texts to the receiving number.

Mackey made his initial appearance before U.S. Magistrate Judge Bruce E. Reinhart of the Southern District of Florida on Wednesday.

"According to the allegations in the complaint, the defendant exploited a social media platform to infringe one the of most basic and sacred rights guaranteed by the Constitution: the right to vote," Nicholas L. McQuaid, Acting Assistant Attorney General of the Justice Department's Criminal Division said Wednesday.

"There is no place in public discourse for lies and misinformation to defraud citizens of their right to vote," Seth D. DuCharme, Acting U.S. Attorney for the Eastern District of New York said Wednesday. "With Mackey's arrest, we serve notice that those who would subvert the democratic process in this manner cannot rely on the cloak of Internet anonymity to evade responsibility for their crimes. They will be investigated, caught and prosecuted to the full extent of the law."

"Protecting every American citizen's right to cast a legitimate vote is a key to the success of our republic," William F. Sweeney Jr., Assistant Director in Charge of the FBI's New York Field Office added. "What Mackey allegedly did to interfere with this process by soliciting voters to cast their ballots via text amounted to nothing short of vote theft. It is illegal behavior and contributes to the erosion of the public's trust in our electoral processes. He may have been a powerful social media influencer at the time, but a quick Internet search of his name today will reveal an entirely different story."

The court filing alleges that in 2016, Mackey established an audience on Twitter with approximately 58,000 followers. A February 2016 analysis by the MIT Media Lab ranked Mackey as the 107th most important influencer of the then-upcoming election, ranking him ahead of NBC News (#114), Stephen Colbert (#119) and Newt Gingrich (#141).

It is alleged that between September 2016 and November 2016, in the lead up to the Nov. 8, 2016, U.S. Presidential Election, Mackey conspired with others to use social media platforms, including Twitter, to disseminate fraudulent messages designed to encourage supporters of one of the presidential candidates to "vote" via text message or social media, a legally invalid method of voting.

For example, on Nov. 1, 2016, Mackey allegedly tweeted an image that featured an African American woman standing in front of an "African Americans for Hillary Clinton" sign. The image included the following text: "Avoid the Line. Vote from Home. Text 'Hillary' to 59925. Vote for Hillary and be a part of history." The fine print at the bottom of the image stated: "Must be 18 or older to vote. One vote per person. Must be a legal citizen of the United States. Voting by text not available in Guam, Puerto Rico, Alaska or Hawaii. Paid for by Hillary Clinton for President 2016."

The tweet included the typed hashtags "#Go Hillary" and another slogan frequently used by her. On or about and before Election Day 2016, at least 4,900 unique telephone numbers texted "Hillary" or some derivative to the 59925 text number, which was used in multiple deceptive campaign images tweeted by the defendant and his co-conspirators.

WASHINGTON DC: The U.S. Centers for Disease Control and Prevention reports that it has distributed 96,402,290 doses of Covid vaccines ...

In 227 to 200 vote, House approves bill to expand protected lands

WASHINGTON DC: An additional 3 million acres of land in the United States will come under federal protection following the ...

FRESNO COUNTY, California: There is new hope for those anxiously awaiting the coronavirus vaccine, as thousands of doses of the ...

Officials act to stop clinic vaccinations due to complaints

A California healthcare provider is no longer receiving supplies of COVID vaccinations after their staff members allegedly allowed ineligible people ...

Rocked by another horrific scandal, the Coalition Government has again attempted to avoid confronting the issue of an alleged rape ...

NATO 2030 commits members to war with Russia and China 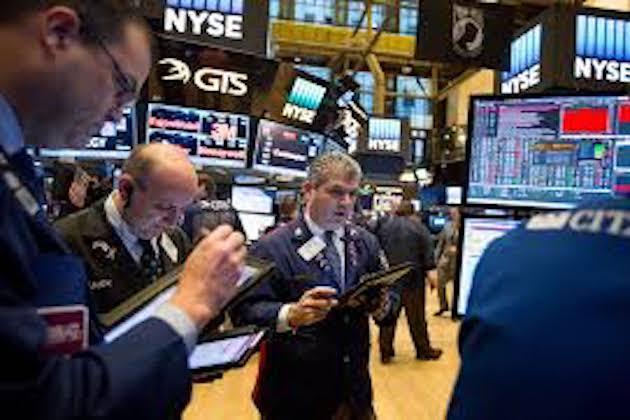 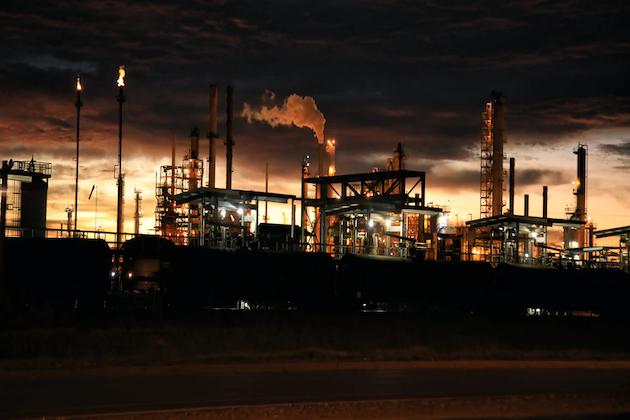 NEW YORK, New York: Oil prices took a beating on Friday, as the U.S. dollar strengthened, while the crude supply ...