With the impact of Brexit becoming increasingly inconvenient and cumbersome for European customers, Design911, the market leader in supplying Porsche parts for general servicing, re-building, restoration and tuning of Porsches is pleased to have opened the doors to its new European warehouse - based in Heijningen, Netherlands.Previously, customers based in the European Union could expect to wait up to 10 days to receive car parts and to receive unexpected fees due to newly enforced guidelines surrounding export.

The launch of this European Porsche parts warehouse now enables Design911 to provide next day Porsche parts delivery across Europe, from Porsche brakes to Porsche gifts and memorabilia with no additional fees for the consumer. 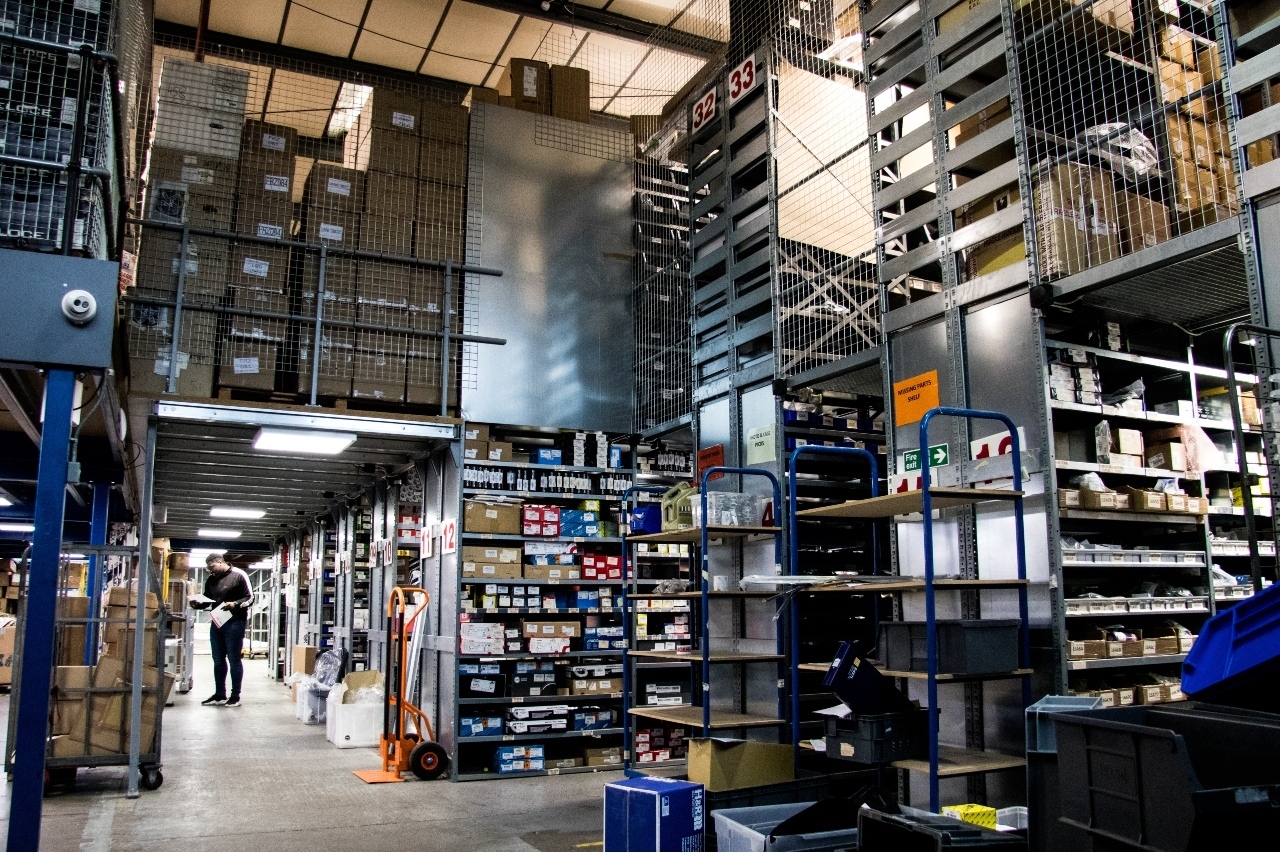 Mr Chopra said: "While payment processing and other administrative functions continue to be handled by our Headquarters in the UK, we import directly to our new Dutch warehouse and, alongside this, our new site features six goods-in stations and a matching number for goods out, which allows us to satisfy orders even during busier times.The opening of our new warehouse was a critical part of our plan during 2022 as we did not want our European customers to feel alienated by vastly delayed shipping times and additional fees that they had no control over - providing a quick, fair and reliable service wherever you are has been, and continues to be, the foundation of Design 911."Consumers of Design 911, regardless of location, have come to expect fast delivery as standard. European customers with branded and Porsche OEM parts needs will receive it in the fastest time possible, and that can now be guaranteed.European customers can now say goodbye to the concerns of shipping delays and fees caused as a result of Brexit and shop millions of Porsche parts Europe, with prompt and dependable service.

Public health experts have welcomed Mexico's ban on cigarette smoking in all public places, including hotels and beaches, after the ...

France military ordered out of Burkina Faso in west Africa

OUAGADOUGOU, Burkina Faso: As Burkina Faso, in western Africa, faces an Islamist insurgency, it is set to end a military ...

As births continue to fall, Japan seeks incentives for parents

TOKYO, Japan: Japanese Prime minister Fumio Kishida said this week that it was "now or never" for Japan, one of ...

US moving towards offering annual Covid vaccines to most Americans

WASHINGTON D.C.: As part of its efforts to simplify the national COVID-19 vaccine strategy, the US Food and Drug Administration ...

WASHINGTON D.C.: US authorities said this week that a surge in Cubans and Nicaraguans arriving at the US border with ...

Artificial meat given first approval by US officials

NEW YORK CITY, New York: As early as this year, lab-grown meat could be served in some restaurants in the ...

As travel opens up, Thailand prepares for 5 million Chinese tourists

BANGKOK, Thailand: Following China's reopening and the end of its strict COVID-19 restrictions, businesses on Thailand's holiday island of Phuket ...