Markets in India to gain in future despite global meltdown 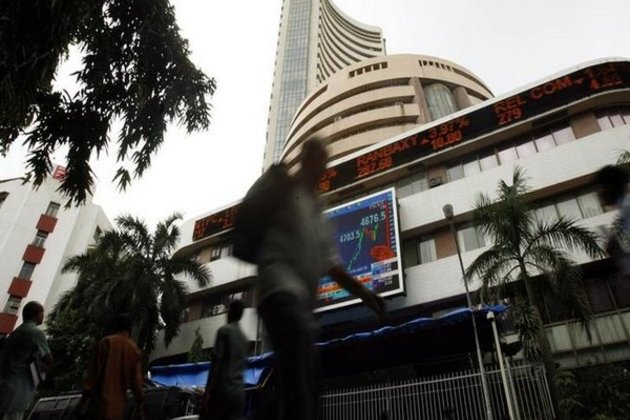 New Delhi [India], Oct 11 (ANI): Amidst a stable Indian stock markets outlook, the developments in the United States are affecting the markets across the world, said a top Finance Ministry official on Thursday.

"The US companies fear their competitiveness to be hit due to the US-China tariff war," the Finance Ministry official said while elaborating on the higher rates that are affecting the profitability of the US companies, thereby impacting US markets.

The ministry official added that India stands to gain in the future despite the global meltdown. "Indian equity market down only 2.5 percent today, which makes the markets reasonably stable," he added.

He added that the International Monetary Fund (IMF) has downgraded the Gross Domestic Product (GDP) projections of the US and China.

However, the IMF on Wednesday said that risks to the global financial system have risen over the past six months and could increase sharply if pressures in emerging markets escalate or global trade relations deteriorate further.

Talking about the Indian Rupee, which touched a fresh record low of 74.46 per dollar on Thursday, the Ministry official said that Rupee should now start strengthening from the current levels.

"Our main worry is on Rupee, Current Account Deficit (CAD) balance of payment. The government has a strategy in place to deal with Rupee, CAD if need be," he added.

"National Housing Bank has rightly decided to increase refinance window," he added while commenting that the move has helped ease liquidity among housing finance firms. (ANI)

Chinese solid waste imports down by nearly 50% this year

BEIJING, June 2 (Xinhua) -- China is now moving closer and vows to achieve its goal of halting all imports ...