Insider trading is a type of white-collar crime that can result in significant fines and even time in prison. In fact, some of the most notorious insider trading cases have involved high profile defendants who spent months and even years in prison for engaging in this type of securities fraud." Mick Mickelsen Dallas Federal Criminal Defense Lawyer.

Insider trading isn't always illegal. Specifically, people with inside knowledge of a company's financial status are permitted to buy and sell securities. However, they must register these purchases and sales with the Securities and Exchange Commission (SEC).

For example, if the president of a corporation learns that his company will soon be purchasing a different company and he chats with his doctor about the upcoming acquisition, the doctor may run out and purchase stocks in the company that's about to be acquired. It's possible for this to qualify as a case of insider trading.

There have been plenty of cases in which the friends and relatives of a corporate executive faced prosecution for acting on "tips" offered by a corporate insider.

Insider trading is a type of white-collar crime, which means it's a financial crime involving fraud rather than violence. As a result, people sometimes assume that an insider trading conviction won't result in prison time.

Such assumptions are misleading. Prosecutors take insider trading very seriously. Under federal law, someone convicted of insider trading can be sentenced to up to 20 years in prison or pay a fine of up to $5 million per insider trading violation. Additionally, they may be forced to turn over any of the profits or illegal gains obtained by way of the insider trading.

There have been plenty of insider trading cases in the news, both in recent years and throughout history. A handful of cases top the list as the most notorious.

The above cases are just a few examples of how seriously federal prosecutors take illegal insider trading. Individuals convicted of insider trading can face years in prison, along with steep fines. If you've been charged with insider trading, it's important to discuss your case with a federal criminal defense lawyer who has experience handling white collar crimes cases.

Experienced criminal defense lawyers in Dallas, Broden & Mickelsen is dedicated to providing aggressive and ethical representation to individuals and businesses charged with criminal offenses. We do this through our unique team approach to the practice of criminal defense in which both partners play an active role in the firm's cases.

Both partners are committed to the belief that when a person is charged with a crime, he or she deserves to be represented by attorneys that provide a vigorous defense. We do this by evaluating each case individually and by using all the resources available to achieve a favorable resolution. Criminal defense attorneys Clint Broden and Mick Mickelsen are certified for trials and appeals by the Texas Board of Legal Specialization as experts in criminal law.

Read: How to Select a Criminal Defense Lawyer by Broden & Mickelsen 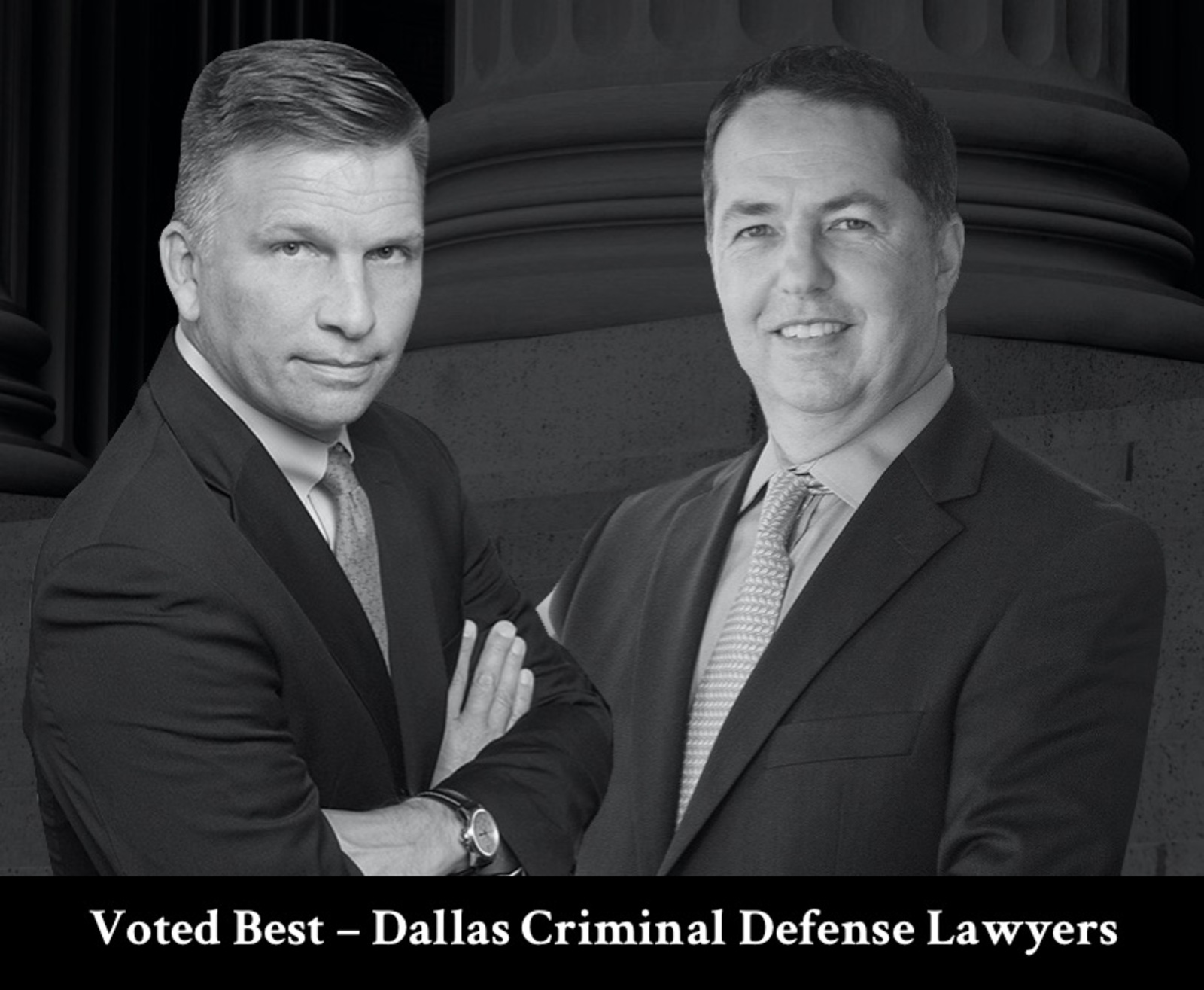 ###KISSPR.COM PRESS RELEASE NEWS DISCLAIMER ###This news has been published for Dallas Criminal Defence Attorneys Broden & Mickelsen. Kiss PR Brand Story Press Release News Desk was not involved in the creation of this content. KISS PR and its distribution partners are not directly or indirectly responsible for any claims made in the above statements. Contact the vendor of the product directly. https://story.kisspr.com/

As Trump said, Joe Biden is going to need a lot of luck

While Joe Biden's Presidency gives people a chance to rebuild, it also faces the bitterness and opposition of Trump's ever-loyal ...

Europe says it is ready for a new start with U.S.

NYC man accused of threatening to murder Representatives and Senators

NEW YORK CITY, New York - A New York City man who who stoked tensions before and after the storming ...

The end of Donald Trump's dysfunctional tenure in the White House means the start of a relatively normal presidency under ...

U.S. President Donald Trump left the White House for the final time on Wednesday, heading by helicopter to a nearby ...

NEW YORK, New York - U.S. industrial stocks closed lower on Friday as fears of prolonged lockdowns due to the ...

SYDNEY, NSW, Australia - Stocks in Asia were sold off on Friday.All the major indices lost ground, while the rout ...

LIMERICK, Ireland - A boost for Ireland's expanding tech sector are plans by a giant telco supplier to recruit scores ...

The EU has a large fleet that fishes outside European waters. Nearly a third of its catch comes from non-EU ...