Federal Fraud Cases: Will You Be Held Responsible for Lying To An Agent Who Investigates You?

Find out if you can be punished for lying to a federal agent during an investigative interview. 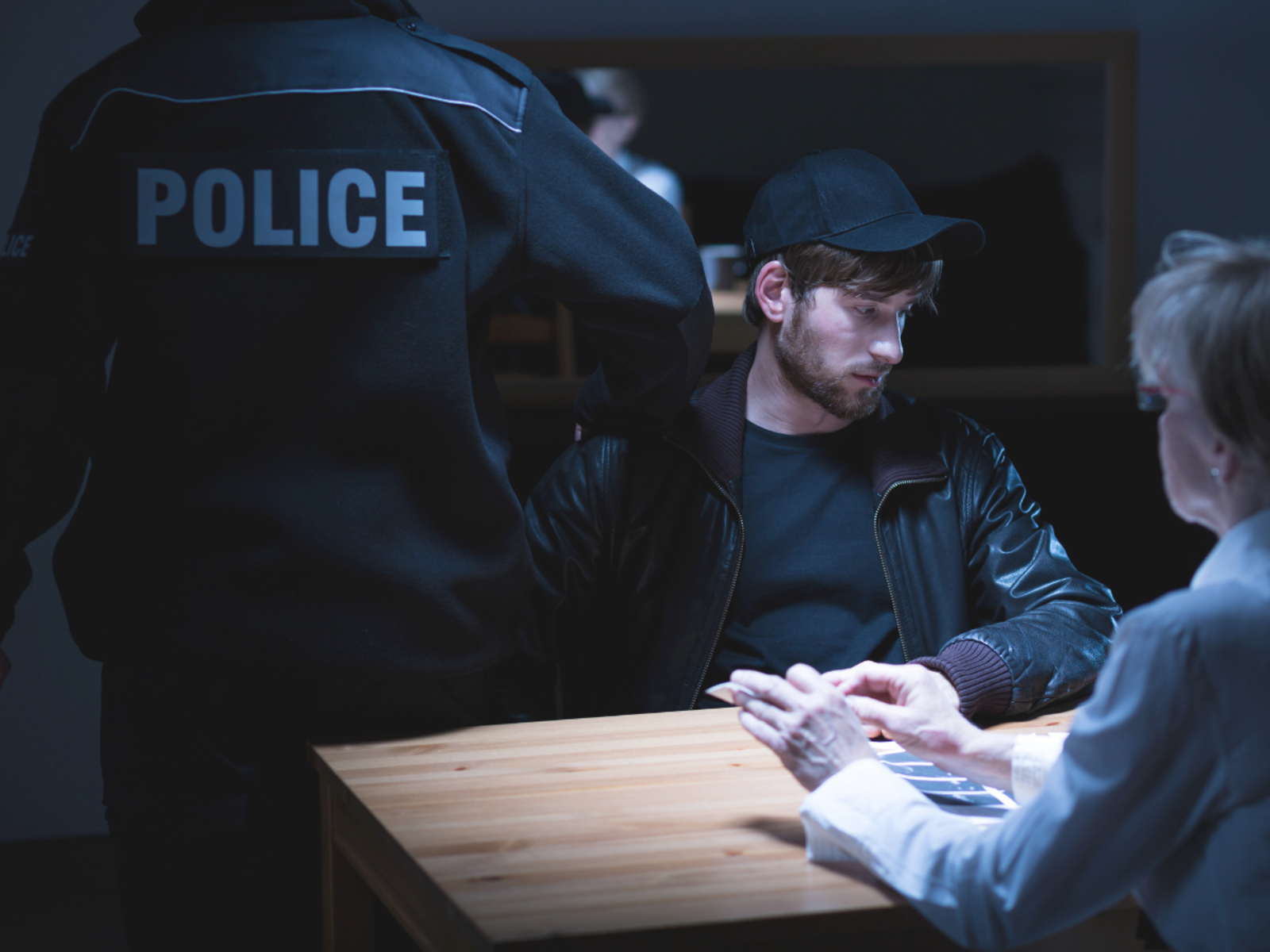 It is very common for federal law enforcement agents to interview potential suspects or targets of the investigation in order to try to understand their side of the story and to determine whether they have a defense that the case agent may not have considered. Any time you are contacted by a law enforcement agent about an investigation that could potentially implicate you it is critical that you contact an experienced criminal defense lawyer to advise you. That is a topic on which I have written extensively but it is not the focus of this article. Instead, this article will focus on whether you can be punished for lying to a federal agent during an investigative interview.

The short answer is that you can be, but whether or not you are and how much you would be punished, depends on how extensive the lying was and the extent to which it delayed or impacted the investigation, if at all.

First, it is important to note that lying to a federal law enforcement agent is a federal crime even if you are not under oath. According to 18 U.S.C. § 1001(a)(2), it is a federal crime for anyone who, "in any matter within the jurisdiction of the executive, legislative, or judicial branch of the Government of the United States, knowingly or willfully...makes any materially false, fictitious, or fraudulent statement or representation." A federal criminal investigation is within the jurisdiction of the "executive...branch" of the United States Government because federal law enforcement agencies like the FBI are part of the executive branch and they are charged with investigating violations of the federal criminal laws.

In my experience, for a variety of reasons the federal government normally does not charge people with the crime of lying to investigators if they believe that they can prove that the person committed other federal crimes. This does not mean, of course, that it is a good idea to lie to federal investigators. If you do you can be charged with it. In addition, even if you are not charged with the crime of lying to federal investigators it can affect your sentence if you are convicted of another federal crime.

According to the Federal Sentencing Guidelines, the Offense Level that substantially affects your recommended sentence range can be increased by two points for "obstruction of justice." Specifically, U.S.S.G. §3C1.1 provides that, if "the defendant willfully obstructed or impeded, or attempted to obstruct or impede, the administration of justice with respect to the investigation...of the instant offense...increase the offense level by two points."

Not all lies to an investigator implicate this provision though. Merely denying guilt or refusing to admit guilt to an investigator when not under oath is specifically excluded. See U.S.S.G. §3C1.1, Application Note 2. Even this limitation, however, can be narrow. It is one thing simply to say, "I didn't do it." It is another to give a federal agent false information that leads them on a wild goose chase or that directs them to focus their investigation on an innocent person.

And of course the false statement must be intentionally false ("willful") and not just a mistake.

Even if section 3C1.1 does not apply, federal judges can still take false statements to investigators into account during sentencing. They can always depart upward from the sentence range recommended by the Federal Sentencing Guidelines or they can sentence a defendant higher within the recommended range than they otherwise would have. 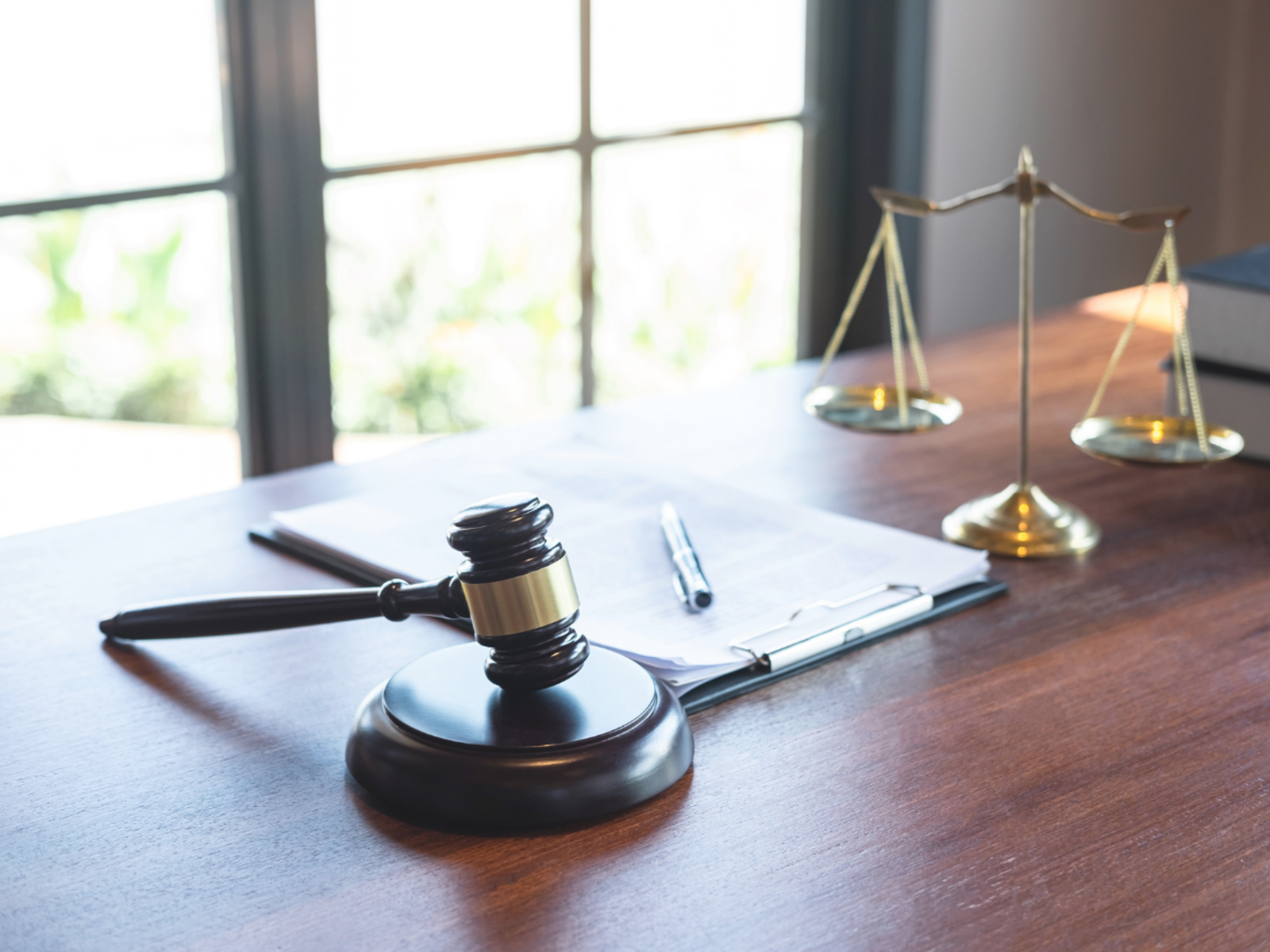 Importantly, just because the Government believes that a defendant has made false statements does not make it so. I recently persuaded a federal judge not to increase my client's Sentencing Guideline range for allegedly making multiple false statements to an investigating agent, over the Government's objection. I did this by carefully reviewing each allegedly false statement and showing how the agent had misinterpreted the allegedly false statements and by showing that, in any event, the statements had not impeded or obstructed the investigation because the agent did not believe them at the time, anyway. That case is United States v. Morris, No. 3:18-cr-00222, in the United States District Court for the Northern District of Texas.

Accusations of lying to a federal agent are always serious and should never be taken lightly. They are not uncommon especially in federal fraud and white collar investigations. Even if a person is not actually charged with the crime of making a false statement to a federal agent such a statement can still affect the person's sentence if they are convicted. This is just one example of why it is important to hire an experienced federal criminal defense lawyer if you are accused of a federal crime.

Prior results cannot and do not guarantee or predict a similar outcome with respect to any future case.

PanARMENIAN.Net - There is some evidence that a new coronavirus variant first identified in southeast England carries a higher risk ...

AMSTERDAM, Netherlands - A Canadian man, one of the world's most wanted fugitives, has been arrested by the Central Unit ...

WASHINGTON, DC, January 26 (ANI) - The U.S. Senate has confirmed Janet Yellen to be the next Secretary of the ...

NEW YORK, New York - Wall Street got the wobbles on Monday after a sell-off in Europe and the UK. ...

Harry Potter could be headed for small screen debut

Washington [US], January 25 (ANI): Potterheads have a reason to rejoice as a new 'Harry Potter' television series is currently ...