Jeff Arnold: How is the Infusion of Technology Reshaping Insurance Sector

TUCSON, AZ / ACCESSWIRE / November 23, 2020 / The advent of technology in our progressing world has seen the creation of highly specific and functional models, which are constantly making an invaluable difference in the world. 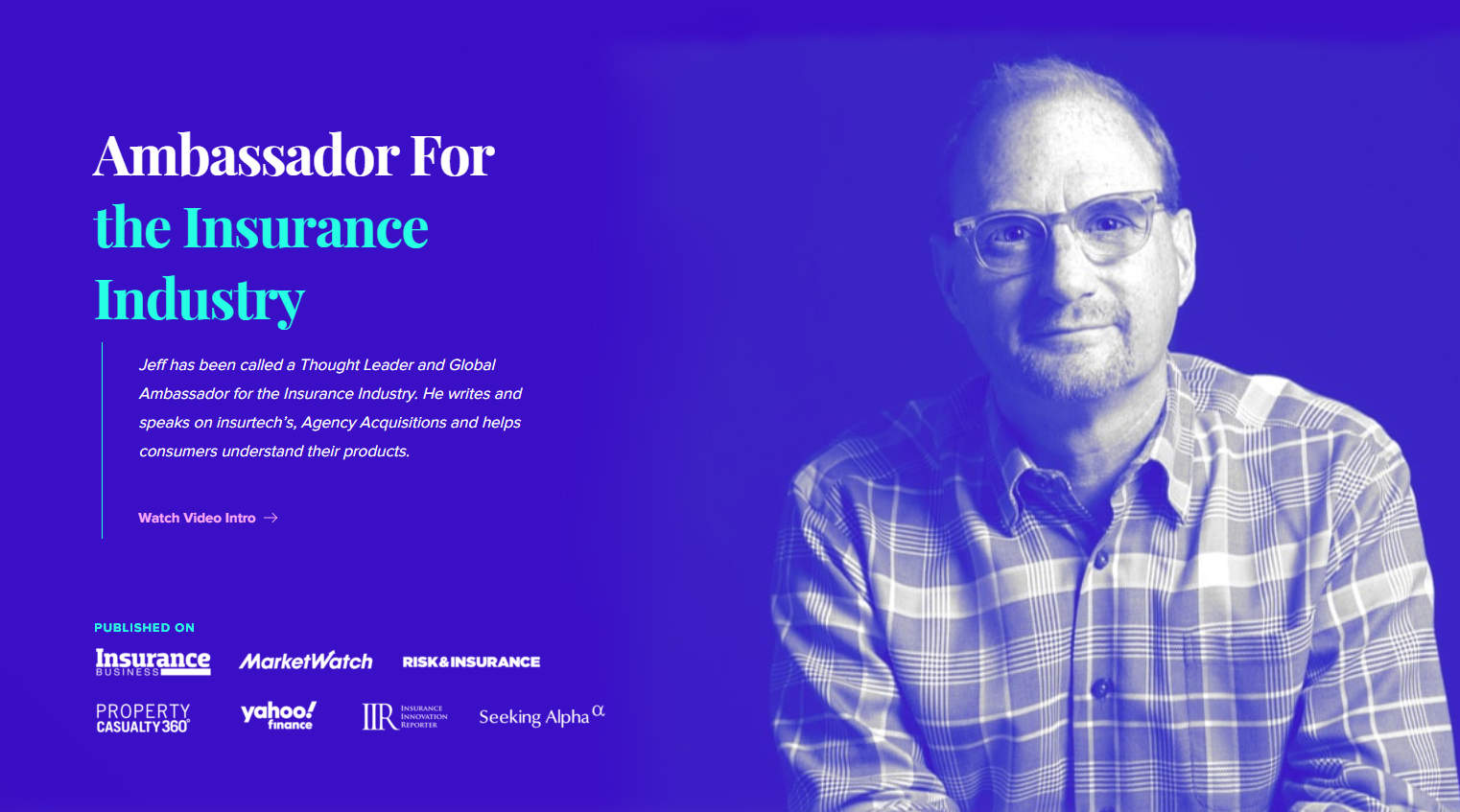 In a highly digitized world, the typical consumer experience has completely transcended into a reality that had no possible ground even a few years ago.

Who would have thought that the insurance sector is also relying on technology? It is a conversation best hosted by Jeff Arnold. Arnold is often attributed as the Ambassador of the Insurance industry and remains a notable profile in insurance.

A Columbia dropout and an insurance prodigy

Arnold enrolled in the Leadership and Management School at Columbia University but dropped out shortly. He has served in the United States Army and took a shot at acting before landing an accidental opportunity in insurance.

With over 31 years of experience in the industry, Arnold is a leading personality whose expert insights on insurance are highly valued. He started back in the 90s with a start-up in Arizona, Western Pacific Insurance Brokerage. Here he led everything the old-fashioned way and experienced the real grind of running a start-up, managing through the intense pressure of competition, and having to face cold, hard rejections. However, Arnold recalls it as the most gifted learning experience of his career, which set his future.

His career reached a culmination in 2014 when he assumed the role of Chief Operating Officer at SILVERROCK GROUP, Inc. He led his role in acquiring building joint ventures with automobile dealerships, comparison websites, and insurance portals. The company mainly specialized in back end operations and quote conversions for insurance operations based on the internet.

Once again, in 2014, Jeff Arnold became the Chief Executive Officer of Abbey Road Insurance Holdings. Being the President and Chief Executive of two firms, Arnold's experience in the landscape of insurance is certainly gifted and puts him in a promising role for overseeing developments of policies and key strategies to harness the industry's potential.

Arnold often speaks on the assimilation of technology in the insurance world, with insurance companies taking the key steps of introducing practices, policies, and operational standards supported and programmed through the input of technology. He constantly argues that the main stakeholders in the future are Generation Z; they are more likely to be the important recipients of technology, and workplaces must introduce a culture that makes way for technology.

Besides, Arnold is the author of two important books, one of which has scored the no. 1 bestseller. The two books are 'The Art of The Insurance Deal' and 'How to Beat Your Insurance Company', respectively. The latter explores an unconventional subject and is targeted at the customers of insurance giants.

Jeff Arnold also avidly writes about InsureTech and the future of insurance on various platforms.

SYDNEY, NSW, Australia - Stocks in Asia were hot on Tuesday, although mainland China was running against the trend.Hong Kong ...