EverGrow Coin: Next Shiba Inu of 2022 Distributes More than 27 Million in BUSD Rewards 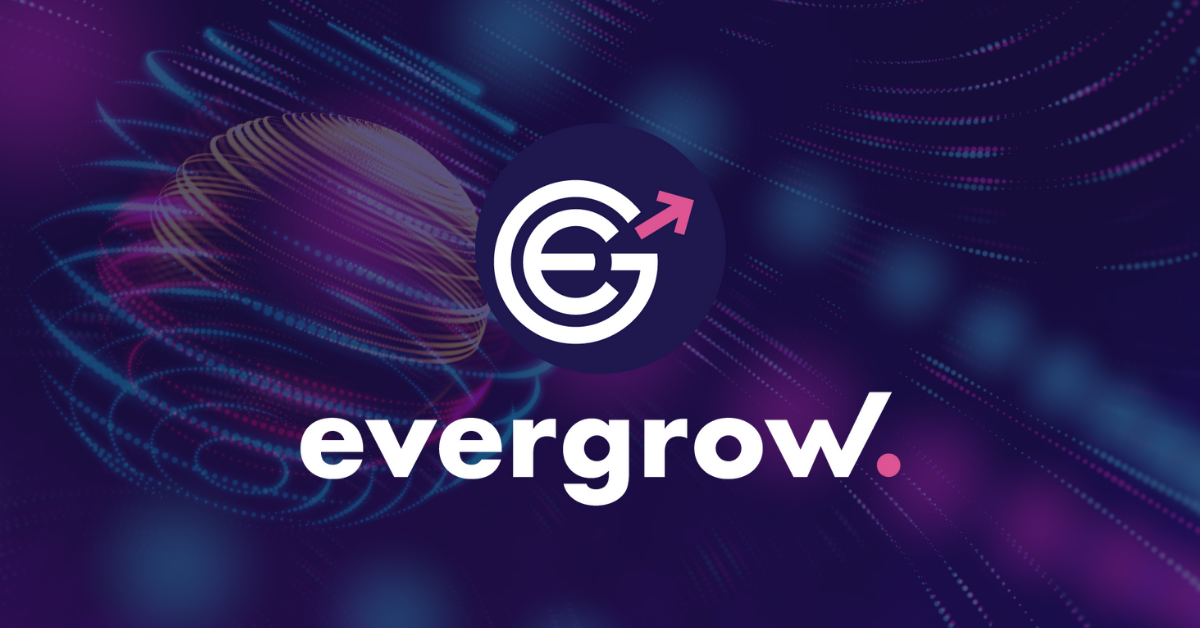 Unlike other meme coins, from the beginning, the team behind EverGrow Coin plans to build a Huge Ecosystem around the project consisting of an NFT Lending Platform, NFT Marketplace, Play-to-Earn, Content Subscription Platform & Staking pools. After launching its Swap exchange, by the next week, EverGrow Coin will also be launching its content subscription platform Crator.com. Crater will allow Creators to sell Premium content to their Fans like Patreon and Onlyfans. EverGrow coin team strictly follows the planned roadmap and will soon be launching their NFT Marketplace and Play to Earn game with the launch of NFT Mystery Boxes. All the revenue generated from Evergrow's ecosystem will be used to buy EverGrow from exchanges and remove them permanently from the circulating supply.

Apart from manual burns, 2% from every transaction is transferred to EverGrow contract for Auto Buybacks. When Autobuyback is enabled, the funds stored in the contract will be used to burn Evergrow tokens. After the initial burn of 50% of supply on launch, The contract has already burned more than 2% through Auto buybacks. EverGrow Coin is eventually going to be scarcer in the future.

EverGrow Coin is also developing the first decentralized NFT lending platform. Built on the Binance Smart chain, The platform will allow NFT owners to readily borrow against their NFTs as collateral at fair interest rates without selling them. Leveraging BSC cheaper and faster transaction speed, EverGrow will also be adding BSC-based NFT Marketplace to its ecosystem. The platform will provide creators, celebrities, and influencers with the opportunity to mint, sell, showcase, and even drop mystery boxes of their collections. There are almost no examples in the cryptoverse of this level of critical thinking. EverGrow Coin is genuinely raising the bar in DeFi and set on the path of becoming a top 20 global crypto or Next Shiba Inu.

AL-ULA, Saudi Arabia: Shedding light on the lives of the ancient inhabitants of Arabia, archaeologists from the University of Western ...